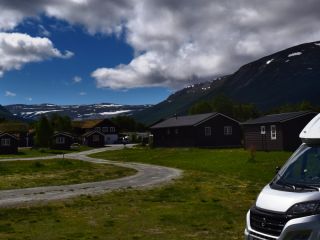 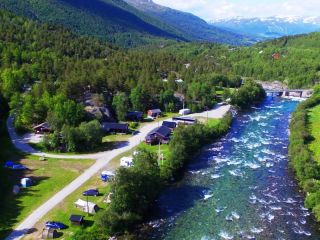 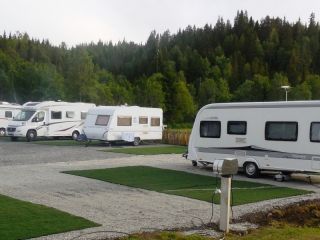 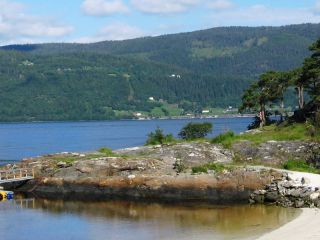 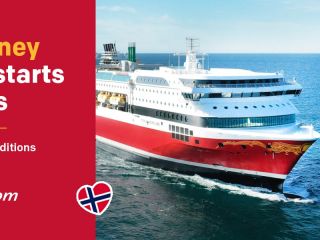 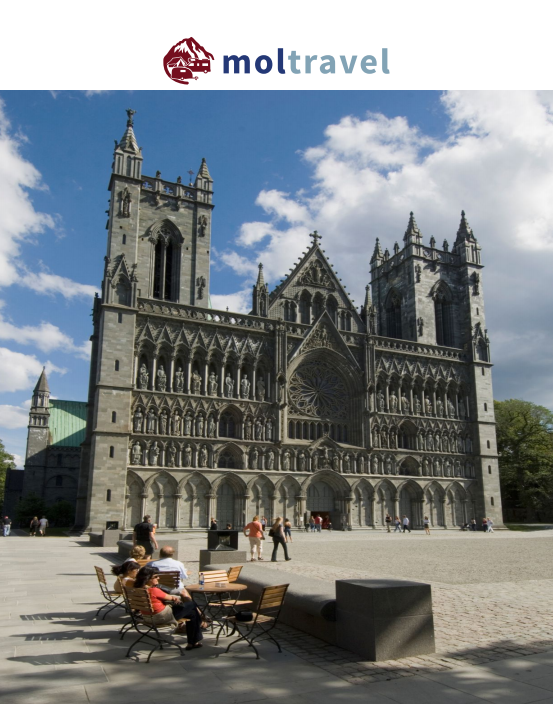 Sor Trondelag is a former county in Norway, called Sør-Trøndelag in Norwegian. Today, the area is part of the larger merged province of Trøndelag. In Sor Trondelag, the south of Norway becomes the narrower center of the country. The campsites in Sor Trondelag are a perfect base to explore this beautiful region. Read more

The largest place in Sor Trondelag is Trondheim. This is the old capital of Norway and one of the larger cities of the country. Trondheim is located on the Trondheimfjord, which has a length of 130 kilometers. The city is known for the Nidaros Cathedral. This eye-catching church was originally built in the eleventh century and is located in the old part of Trondheim. Other attractions are the medieval castle ruins Sverresborg, which is also an open-air museum. The former prison and monastery island of Munkholmen in front of the coast of Trondheim is nowadays also a popular tourist summer attraction.

In Sor Trondelag there are several smaller towns that are worth a visit. For example Røros. This town was specially built in the seventeenth century as a mining town. The surrounding mountains were rich in copper. Røros still has dozens of wooden miners' houses and other beautiful buildings from the seventeenth and eighteenth centuries, such as the Røros church. The town of Oppdal has the largest population of sheep in Norway and is a popular ski resort. There are also various beautiful nature reserves in the area.

A stay at the campsites in Sor Trondelag is perfect for a visit to one of the nature reserves in the area. The Dovrefjell-Sunndalsfjella National Park is located on the border of the Trondelag, Oppland and Møre og Romsdal provinces. There you will find eagles and reindeer and there are beautiful hiking trails. The Femundsmarka Nature Park is close to the Swedish border and features lakes, rugged plains and pine forests. Skarvan og Roltdalen Nature Reserve consists largely of centuries-old spruces, and has a rich bird life of golden eagles, vulture falcons and other types of special birds.

Due to its extension, Sor Trondelag has a varied climate. The coastal city of Trondheim has a maritime climate, which means there is a good chance of rainfall. The month in which usually the least rain falls is May. Due to the influence of the sea, the city has fairly stable temperatures. The weather in the higher situated Oppdal shows more extremes. Even during the national Norwegian holiday on May 17, snow sometimes falls here.

Various regional delicacies are made in Sor Trondelag. The official dish is Sodd. In this meal soup, sheep or beef and meatballs are the most important ingredients. Potatoes and carrots complete the dish. An alcoholic beverage that is frequently drunk in the province is Karsk. Around the campsites in Sor Trondelag, this specialty consists of a combination of filter coffee and vodka or home-brewed spirits.