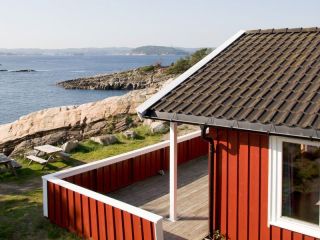 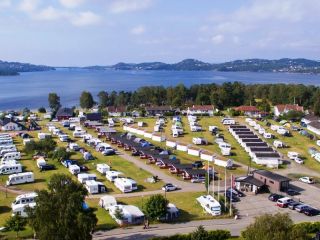 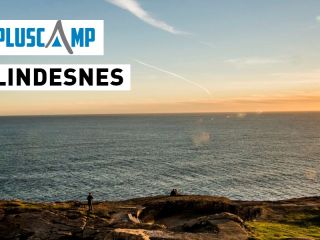 Vest Agder: idyllic nature in the southernmost province of Norway

The beautiful Vest Agder is located in the far south of Norway. The province offers a huge variation from the mountain landscape in the north to the coastal landscape in the south. The enormous diversity make the campsites in Vest Agder a wonderful holiday destination all year round. Read more

The provincial capital of the Vest Agder region is Kristiansand. With a population of over 90.000, this is the largest city in the region. This coastal town is an excellent place to stay. Kristiansand recently houses a lively fish market (Fiskebasaren) and you will find several seafood restaurants here. There are also many shopping streets and pleasant terraces.

Families with children will have a great time at the Dyreparken near Kristiansand. Norway's largest zoo, Dyreparken, is located about 11 km north-east of the city. The zoo houses more than 100 animal species, including typical Scandinavian animals such as wolves and reindeer. There are also Siberian tigers, Orang-utans, crocodiles, giraffes and zebras. The children are looking their eyes out!

From the campsites in Vest Agder you can easily reach the coastal municipality of Lindesnes with its beautiful and wild archipelago. The southernmost point of Norway is located in this coastal region. At this point you will find the Lindesnes Lighthouse. This lighthouse is the oldest in Norway. In 1656 the first Norwegian light was lit on this spot. From the Lindesnes Lighthouse the view is spectacular on the mighty sea. Especially when the wind is strong, the experience is fantastic.

For a great experience with nature, a visit from the campsites in Vest Agder to Mandal is recommended. There are several protected bird reserves and beautiful nature reserves in this area. The small town of Mandal also produced many famous artists. In the Vigeland House you will find works of art by the artists Gustav and Emanuel Vigeland. A visit to the Mandal Museum is also recommended.

Inland in Vennesla you will find the first narrow-gauge museum lane in Norway, called the Setesdalsbanen. In the summer months a special coal-fired steam locomotive runs on the 8 km long railway line through the beautiful Setesdal valley. The accompanying museum tells about the more than 100-year-old steam locomotives, the stately station building and the stylish wooden cars from that time.

The province of Vest Agder is known for its great cultural scene. An extensive festival program for young and old is organized throughout the year. Large artist names and cultural personalities from home and abroad like to perform at the various events. Various film, music and food festivals are organized throughout the year, both in the mountains and on the coast. In Aseral, for example, the Eikerapen Roots Festival is organized. This festival attracts many visitors every summer.