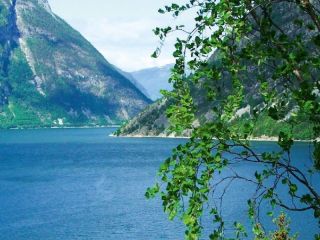 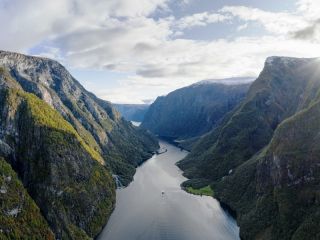 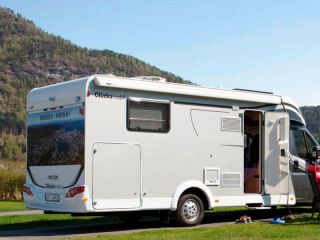 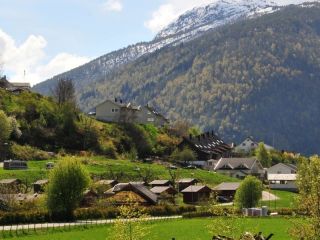 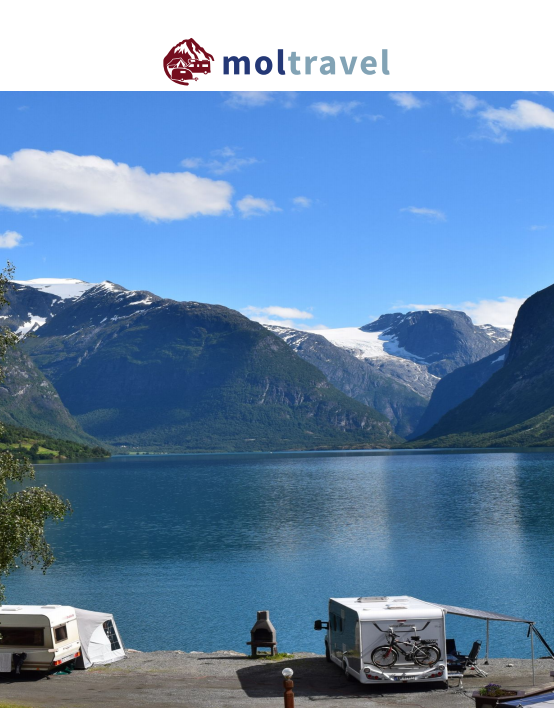 Vestland (Sogn og Fjordane) borders Viken (Buskerud), Vestland (Hordaland), Innlandet (Oppland) and More og Romsdal and has the city of Leikanger as its capital. The name comes from the three different regions of the county, called Nordfjord, Sogn and Sunnfjord. Fjordane is the Norwegian plural form of the word fjord. The province has a sparsely populated area and the deepest lake and the largest glacier on the mainland can both be visited in the province. In other words, a great province for the adventurous traveler to visit from one of the campsites in Sogn og Fjordane. Read more

One of the important routes runs from east (Oslo) to west (Bergen) through the province of Vestland (Sogn og Fjordane). This is the E 16, where the 24.5 kilometer long Lærdals tunnel is located. In total there are 16 other tunnels. Traffic through the province also goes via ferry connections. Consider the connection between Oppedal and Lavik in the E39, over the Sognefjord. To travel easily from A to B, you can also use the local and regional airports. Such as the airports in Sogndal, Sandane, Førde and Florø.

Also a ride on the "55", one of the most beautiful National Turistvegen, is definitely worth it.

Visit the largest glacier, waterfalls and the nature reserve

The nature lover will certainly get his or her heart on a great tour through Vestland (Sogn og Fjordane). You can visit various highlights from one of the campsites. Enjoy, for example, a breathtaking view at the Jostedalsbreen, the largest glacier on the Norwegian mainland. Also the deepest lake (514 meters) in Europe, called Hornindalsvatnet, is certainly worth a visit. For lovers of waterfalls, a visit to the Vettisfossen and Ramnefjellsfossen should not be missed and a relaxing walk can be made in the beautiful high mountains of Jotunheimen. Hurrungane and Breheimen are important mountains that every traveler will encounter during a tour. In other words, an unforgettable tour that everyone will be talking about for a very long time!

Surrounded by breathtaking glaciers, lakes and mountains during a tour of Vestland (Sogn og Fjordane)

The province is very sparsely populated, and that is immediately apparent to every traveler during a visit to the province. During the entire journey one is almost completely surrounded by breathtaking glaciers and mountains. Numerous beautiful pictures can be taken, both at the mountains, at the fjords, at the waterfalls and in nature reserves. Nynorsk is used as the official language in the province. The campsites in Vestland (Sogn og Fjordane) are a great base and a place to completely unwind during a camping holiday. Waking up with a view of a large lake or fjord, an idyllic harbor town or beautiful mountains ... isn't that what every camper wants?