Advanced search
Back to previous page

Beautifully situated campsite directly along the E6 within cycling distance of the center of Fauske in the Nordland region. Camping has both basic and new luxury cabins. Bicycles for rent. 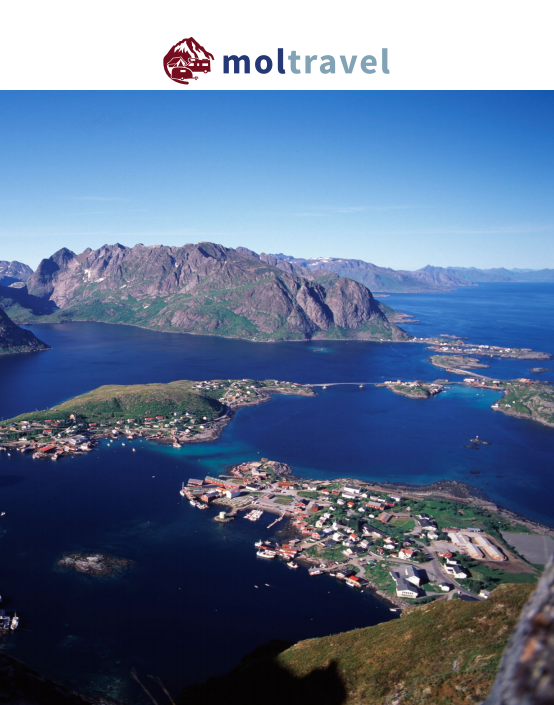