Advanced search
Back to previous page 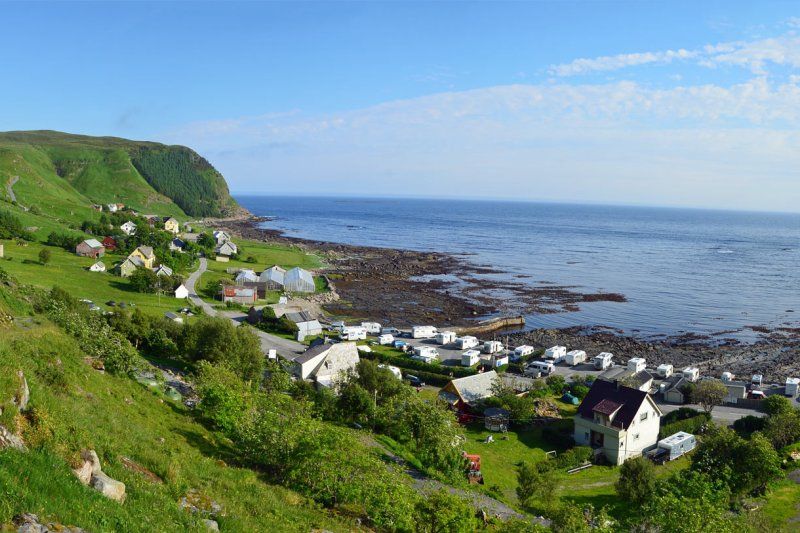 Goksoyr Camping in Runde in the More og Romsdal region

Goksoyr Camping is located on the north side of the island of Runde. Accessible by ferry from Alesund, but if you take the route from Maloy via the beautiful beaches at Selje and the impressive Vestkapp ... wow! Runde can also be reached via tunnels and bridges. Goksoyr Camping Runde has a number of grass pitches for tents and smaller campers and gravel places directly on the water. What a view. But most campers don't come for that. They come (mostly) to see no less than 300.000 Puffins. Or the many other birds including the Sea Eagle, the Sea Guilless and the Jan van Gent. A boat trip (with guide) around the island is recommended. 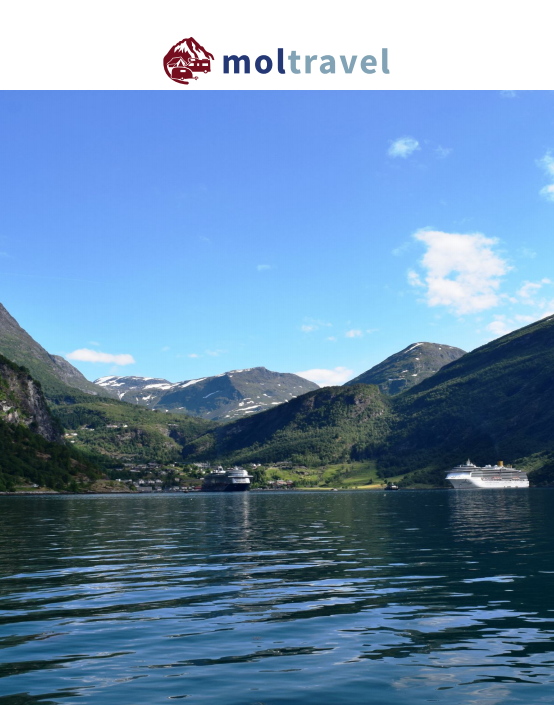